In North Ossetia, a major scandal erupted with the participation of officials, security forces and criminal authorities. became the site of another serious criminal showdown. In this story, the head of Vladikavkaz Ruslanbek Ikaev, the State Duma deputy Arthur Taymazov, the Minister of Internal Affairs of the Republic Mikhail Skokov appear. 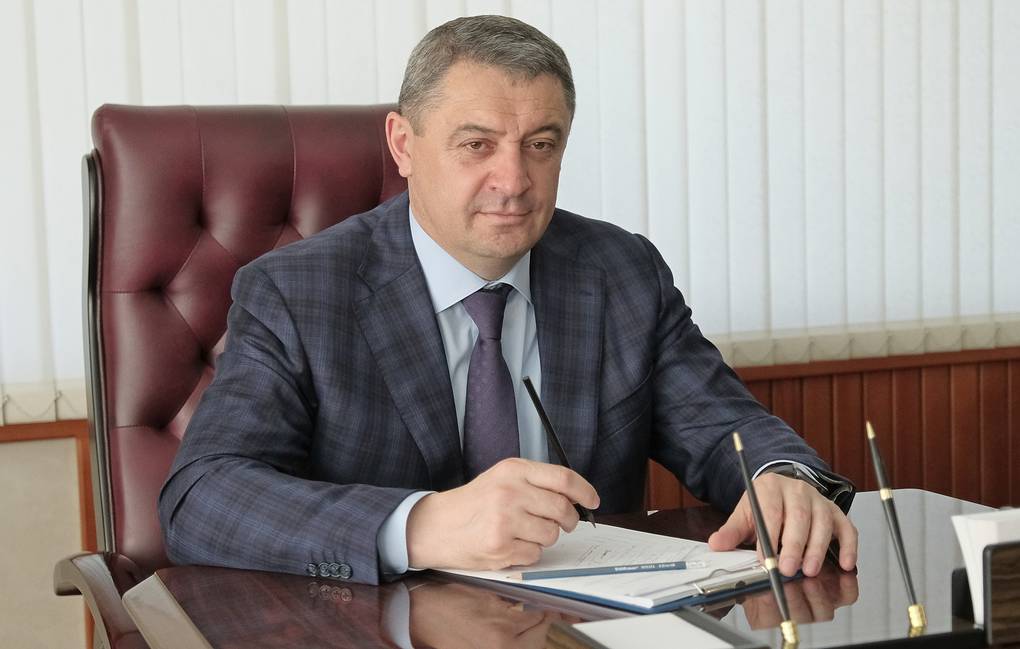 According to Rucriminal.info sources, in North Ossetia there is a criminal authority Taimuraz Gagloyev nicknamed "Red Temo", who was previously a member of the Aslan Gagiev (Dzhako) gang (Family). This organized crime group has committed over 60 murders, so it is not surprising that in 2009 Taimuraz Gagloev was involved in criminal cases involving a number of high-profile killings, such as the elimination of the head of the Organized Crime Control Department Mark Metsaev, the head of the first threat department of the Ministry of Internal Affairs of North Ossetia Vitaly Cheldiev and his mayor Vladikavkaz Vitaly Karaev and former mayor Kazbek Pagiev.


After the arrest of Dzhako, Temo stayed afloat and became known in the republic as a person performing how many assignments for a number of VIPs. Sources of Rucriminal.info believe that among the guarantors of "authority" were the head of Vladikavkaz Ruslanbek Ikaev, State Duma deputy Arthur Taymazov. Gagloev never sat on one-off offerings, each client paid him 1 million rubles a month.


Temo recently received another challenge. Some of his VIP clients were extremely angry with a young man who spoke rudely about people who consider themselves respected. Red Temo went to the “showdown” not alone, but with friends — bandits in a black minibus and dressed in special uniforms and accompanied by cars with the traffic police logos of the Ministry of Internal Affairs of the republic. Masked raiders jumped into the car shop, which belongs to the Dzhioev family. Red Temo, personally inflicted two stab wounds under the rib to the son of the owner of the car shop. And, fulfilling the wishes of the client, cut off his tongue.

It would seem, what should this deed end with? Arrest, prison. But no. For some reason, the bandits are confident in their safety and quietly spend time high in the mountains — at the cottage of his brother Arthur Taymazov, head of the tax service of the republic Timur Taymazov. The criminal case was not instituted; the incident did not pass in the reports. Which is not particularly surprising. According to sources, Arthur Taymazov is a friend of the Minister of Internal Affairs of North Ossetia, Mikhail Skokov.


Taimuraz Gagloev nicknamed Red Temo is a longtime acquaintance of operatives. So, he was detained in 2011 on a street in Vladikavkaz. At the same time, his accomplice, the ex-head of the KGB of South Ossetia, Robert Tabuev named Tap-tash, was sent into custody.


Law enforcement officers Gagloev and Tabuev were suspected during the investigation of a number of high-profile crimes, including the murder of Vladikavkaz Mayor Vitaly Karaev on November 26, 2008, as well as two senior officials of the Republican Ministry of Internal Affairs, Mark Metsaev and Ilya Kasradze.


Tabueva and Gagloeva were already detained in Crimea in October 2009, where they had been hiding from law enforcement agencies for five months. According to the Ukrainian police, they lived in one of the hotels in Alushta. The guests left their room only at night and did their best to hide their appearance from the hotel staff.